Former New South Wales Premier Nick Greiner’s “brave” revelation that he has undergone a mastectomy will help to break down the stigma around male breast cancer, the National Breast Cancer Foundation says.

Greiner, who was Premier from 1988 to 1992, revealed yesterday that he had his left breast removed in April after being diagnosed with cancer earlier this year. The 67-year-old reportedly consulted a doctor after noticing a tiny red dot on his shirt last May, but then took several months to have a mammogram and biopsy that confirmed the diagnosis. 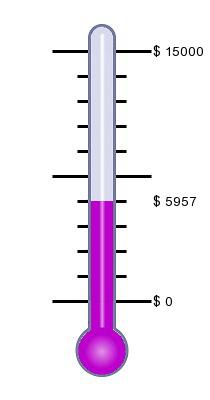